With 14 local schools all playing for the chance to represent Hammersmith & Fulham in a national tournament Addison went into this tournament confident & excited. The tournament started well for us scoring bucket loads of goals in the group stage to make it through to the knock out stage.

The games in the knock out stage became much tougher & at one stage we looked to be going out in the quarter finals after finding ourselves 2-0 at half time. After an inspired team talk at half time we went on to win the match 3-2.

We made it all the way to the final but just missed out on a winners medal but came away with a runners up medal instead.

We are now through to the next phase of the competition where we will represent Hammersmith & Fulham for a chance to play at Wembley Stadium. Last week a team of students in year 6 took part in the annual dodgeball tournament. Our team played with smiles on their faces all day & had a great experience. We finished a respectable fourth which the team worked hard for. Well done 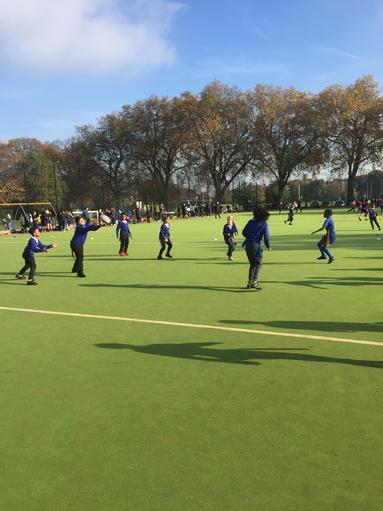 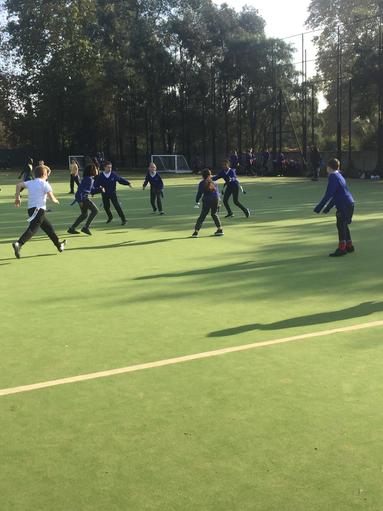 Last week the school tag rugby team participated in the annual Hammersmith & Fulham tag rugby tournament. The team worked hard all tournament finishing 3rd in their group scoring many well worked tries in the process. Well done to all pupils that took part.