Last weekend a group from years 5 & 6 were fortunate enough to attend a QPR match. QPR played vs Blackburn Rovers & won the match 4-2. We were lucky enough to be seated right behind the goal which ment we was able to see the goals close up. It was a great experience for the group as a whole but for some children it was their 1st ever football match live so we hope this experience was a happy one. 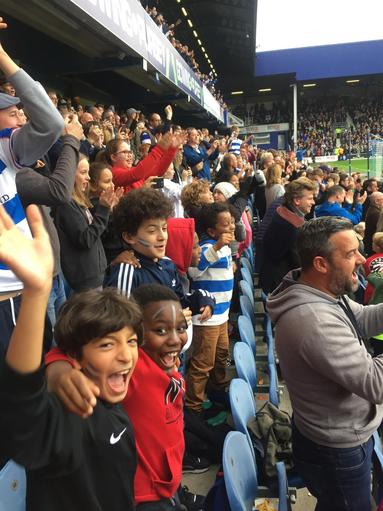 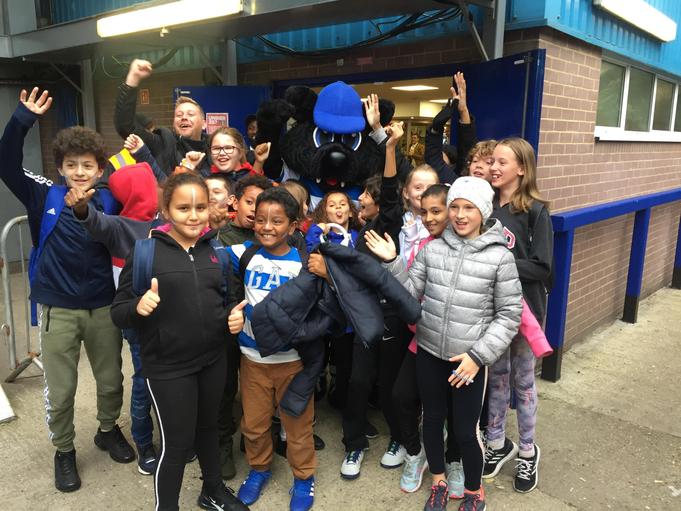 The new season of the Mayor's Cup has kicked off which means new faces have joined the team. The new team have played 2 matches so far this season. In the first fixture the boys fell short in a 1-0 defeat by West London Free School but won their last match 1-0 vs St Peter's.

The girl's also lost their 1st match vs West London Free School but worked harder in their 2nd game to manage a well deserved 1-1 draw. 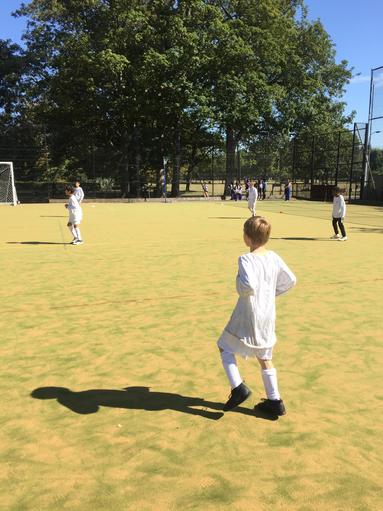 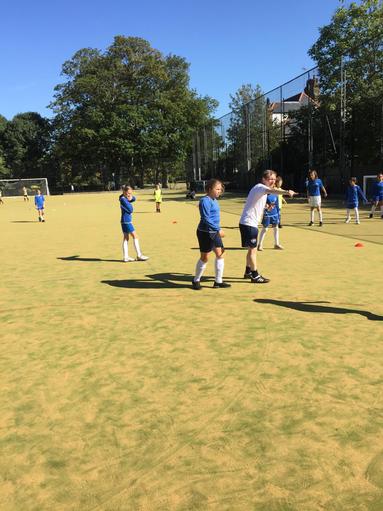 Last week our year 4 girl's football team represented Hammersmith & Fulham in the London Youth Games. Every London borough had a team at the games so this was a massive occasion for everyone involved. The girl's had a fantastic day & will look to build on from this next year. Our teams left their mark at the football festival hosted by 3BM, all leaving with medals around their necks.

This is how the boys table finished in the mayors cup this season.

The Girls team also finished on top of their group. Well done to both teams this season.

A group of children from Addison took part in the Annual Hammersmith and Fulham Dodgeball tournament at Burlington Danes.  The team had a few weeks to practice their skills during PE and this showed as they finished 4th in a competitive 14 team competition.

A big well done to all the children that represented Addison in this tournament. Mr G

On Wednesday 31st October the Tag Rugby team competed at the Hammersmith & Fulham Tag Rugby tournament at Burlington Danes. The tournament consisted of 20 teams. The children were very confident & that level of confidence was shown as we scored try after try in the group stages.

Into the quarter finals we went and again we were able to out run the opposition. The semi-final vs St John’s was a tough contest but our team got through via a penalty shootout where the players had to face off 1 v 1. Come the final & our team just about ran out of gas but put up a great performance. We left the tournament with a silver medal for our efforts. Well done boys & girls.

In our second Mayor’s Cup match of the season it was the girls who stole the headlines. They came out 5-0 winner’s vs Avonmore. They displayed an exciting brand of football leaving the opposition to chase their shadows. Hannah came away from the match with 4 goals.

The boys also put on a solid display winning 2-0. Both goals coming in the first half & in the second half the defence stood their ground to deny the Avonmore attackers.

Well done to both teams on their victories, two wins out two!

Our Football team had a challenging game last Friday for their first away match  in the Mayors Cup against Flora Gardens Primary School.  They put in an outstanding performance and were victorious - scoring 3 fine goals without a response.

The Girl's team also won their match against Flora Gardens 1 - 0.

This is a great start to the season and we will keep you posted as the results come in!

Look for the photos on the Sports Notice Board in the playground.